Lawrence Woocher is research director for the Simon-Skjodt Center for the Prevention of Genocide. He has published widely on early warning, conflict prevention, and the prevention of genocide and mass atrocities. He previously served as senior atrocity prevention fellow with the United States Agency for International Development, research director for the Political Instability Task Force at Science Applications International Corporation, senior program officer at the United States Institute of Peace (USIP), and a consultant to the Special Adviser to the UN Secretary-General on the Prevention of Genocide. He is a lecturer at the Elliott School of International Affairs at George Washington University and a graduate of Brown and Harvard Universities. 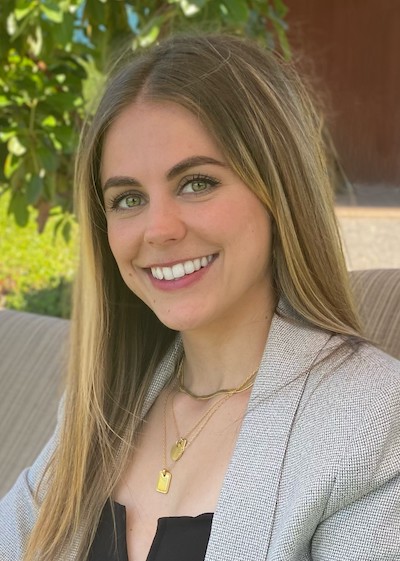 Dr. Ashleigh Landau is a research associate for the Simon-Skjodt Center for the Prevention of Genocide, where she is responsible for conducting quantitative and qualitative research on a wide range of issues related to atrocity prevention, with a primary focus on the Center’s Early Warning Project. In graduate school, Ashleigh and her colleagues at the University of Oregon developed a tool to measure and assess patterns of exclusionary thinking that are associated with mass killing. She has worked with government officials, practitioners, and NGOs on these topics. She has an ongoing partnership with the Oxford Consortium for Human Rights and is a recurring speaker at their workshops. She has also co-directed and implemented large-scale conflict-analysis simulations. Ashleigh has her BS in psychology from St. Mary’s College of California, and her MS and PhD in social psychology from the University of Oregon. 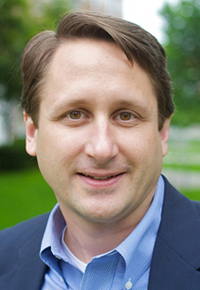 Benjamin Valentino’s research interests include the causes and consequences of ethnic conflict and mass violence, and American foreign and security policies. His book, Final Solutions: Mass Killing and Genocide in the 20th Century, received the Edgar S. Furniss Book Award for making an exceptional contribution to the study of national and international security. Dr. Valentino serves as a consultant to several US government agencies involved in providing early warning of genocide and other forms of political instability. He is currently the co-chair of the Tobin Project National Security Working Group, a nonpartisan advisory group designed to bring together academics and policy makers to develop new ideas on major American policy issues. 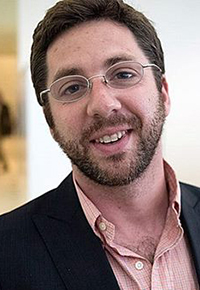 Dr. Hazlett is assistant professor of political science and statistics at the University of California, Los Angeles. He completed his PhD in political science at Massachusetts Institute of Technology in 2014. His dissertation in the subfields of political methodology and international relations was entitled "Inference in Tough Places: Essays on Modeling, Matching, and Measurement with Applications to Civil Conflict." Dr. Hazlett previously served as a predoctoral fellow in the Department of Politics at Princeton University. His interests include machine learning, developing and extending approaches to causal inference, and using these tools to study civil war and mass violence. 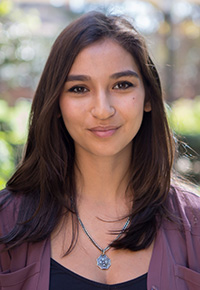 Julia Levine is a PhD student at UCLA Anderson School of Management. Her research lies at the intersection of quantitative marketing and public policy. Levine studies the short- and long-term effects of food accessibility on consumer health and purchase decisions. 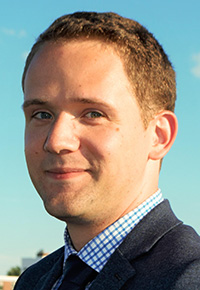 Dr. Bauer is a Research Analyst with the Center for Naval Analyses (CNA). As a member of the Data Science Division, Vincent provides rapid analytic support to help the US Navy and Marine Corps achieve their operational and organizational objectives. He received a PhD in Political Science from Stanford University where his research applied methods from data science, causal inference, and Bayesian modeling to identify the most effective solutions for mitigating armed conflict. His dissertation project, which was supported by a USIP-Minerva Peace and Security Fellowship, studied how the US Army implemented counterinsurgency doctrine in Afghanistan. 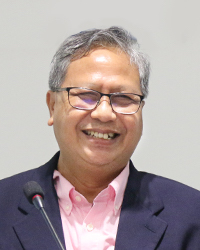 Made Supriatma was the former editor of JoyoNews, an Indonesian news service for English-speaking subscribers. His research is mostly on military politics, ethnic conflicts and violence, and Indonesian culture. He was educated at the Gadjah Mada University in Yogyakarta, Indonesia and Cornell University, Ithaca, New York. He is currently a visiting research fellow at the Indonesia Studies Program, ISEAS - Yusof Ishak Institute, Singapore.

Fellowship Project: Mr. Supriatma was the lead author of the Simon-Skjodt Center report on risks of mass atrocities in Indonesia, titled “Don’t Abandon Us”: Preventing Mass Atrocities in Papua, Indonesia. 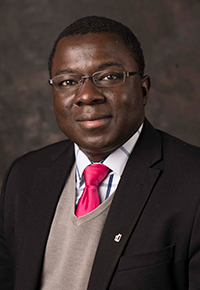 Arsène Brice Bado, Ph.D., is the Deputy Director of the Institute of Dignity and Human Rights at the Centre de Recherche et d’Action pour la Paix (CERAP) in Abidjan, Côte d’Ivoire. Prior to his time at CERAP, Bado was a Southern Voices Network Scholar at the Woodrow Wilson International Center for Scholars in Washington, DC, from September to November 2015. He was also a visiting researcher at Yale University during the 2014-2015 academic year. He was the 2017-2018 Anna and Donald Waite Endowed Chair at Creighton University in Omaha, USA. His research interests include democracy, ethnic pluralism, conflict analysis, forced migration, electoral processes in conflict ridden societies, and foreign aid in Africa. His publications have appeared in the Journal of International Migration and Integration, Mediterranean Politics, Revue Études, Revue Relations, Débats-Courrier d’Afrique de l’Ouest, and La Civiltà Cattolica. In addition, he has contributed chapters to several books; he has edited in 2015 a book on Dynamiques des guerres civiles en Afrique: Une approche holiste, Paris: L’Harmattan. He is the author of Dignity across Borders: Forced Migration and Christian Social Ethics, Denver (Colorado): Outskirts Press, 2010. He holds Bachelor’s Degrees in Philosophy, Socio-Anthropology, and Theology, and Master’s Degrees in Social Ethics, International Human Rights Law, and Socio-Anthropology. He obtained his Ph.D. in Political Science from Laval University in Canada in 2016. 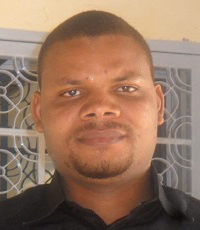 Ibrahim Yahaya Ibrahim is a PhD candidate in Political Science and a research associate with the Sahel Research Group at the University of Florida. His academic interest relates to Comparative Politics, Islam and Politics, Political Stability, and International Development in the Francophone Sahelian countries. His current research focuses on political contestations and Islamic discourses in the Sahel, with particular focus on Mali, Niger and Mauritania. Ibrahim was a Fulbright grantee at the University of Florida from 2011 to 2013. He is the co-founder of Project Global Health, an non-profit that aims at improving health care provision in developing countries. From 2009 until 2011, he was the Executive Director of the Niger office of Al-basar International Foundation, an International NGO specialized in establishing ophthalmologic hospitals and running mobile eye clinics in the world.

Fellowship Project: Mr. Ibrahim was the lead author on the Simon-Skjodt Center's report on risks of mass atrocities in Mali, titled Regions at Risk: Preventing Mass Atrocities in Mali. 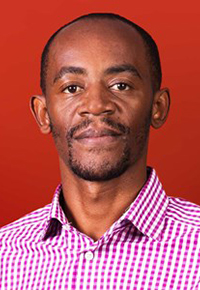 Otto Saki is a lawyer with a keen interest in human rights law, health, policy, governance, regional economic communities, civil society and supra national human rights mechanisms. Otto interned with premier human rights organizations including the Institute for Human Rights and Development in Africa. In August 2003, he joined Zimbabwe Lawyers for Human Rights (ZLHR) as a projects lawyer until August 2009 when he had risen to level of Programmes Coordinator. After leaving ZLHR, Otto joined USAID as the deputy office director for the Democracy, Rights and Governance Office until August 2013. He joined USAID Freedom House Rule of Law project in Uganda as a Chief of Party from July 2014–April 2015. For his efforts in advancing human rights and fundamental freedoms, Otto has been recognized internationally including in 2006 by Reebok Human Rights Award and in 2007 by Junior Chamber International as one of the ten most outstanding young persons in Zimbabwe in respect of law. In 2007, Otto was awarded a Human Rights Fellowship by Columbia University Law School. In 2012, he was nominated as one of the inaugural top 35 young Africans and completed an executive course in leadership at the Harvard Kennedy School of Government. Otto is a graduate of the University of Zimbabwe and Columbia University Law School.